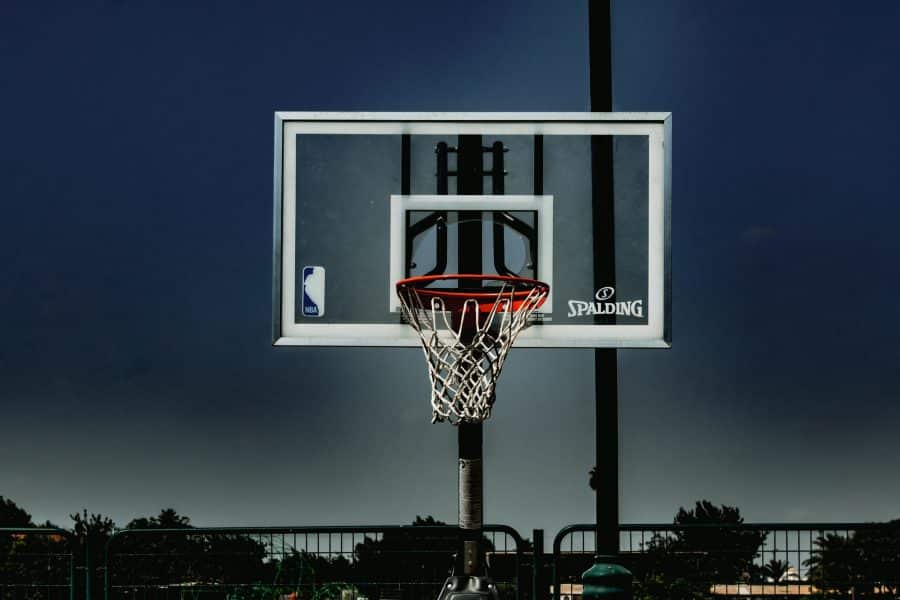 The NBA is close to making a decision to start its season one day earlier than previously planned.

According to ESPN’s Adrian Wojnarowski, instead of kicking off on July 31, the league would like to start with games on July 30. The famous NBA insider shared that news on Twitter earlier today.

Having in mind his reputation and all the correct information he delivered in the past, it is is quite possible that we hear official confirmation over the next few days.

The NBA is targeting a slightly earlier date for the restart of the season in Orlando, sources tell ESPN: July 30.

The reason for this one is purely commercial, and the NBA is doing a favor to its long-lasting partner, the TNT company. July 30 is Thursday, which is the day when TNT has broadcasting rights. ESPN is on Friday and Wednesday, while ABC does Sunday’s games. On all other days, NBA TV has the rights for broadcasting the matches.

In this constellation, TNT would have to wait almost one week before being in the position to air NBA contests, and they would lose a very big amount of cash. Also, the other two broadcasters would have some sort of an advantage over them, which is why the league decided to make this change.

Playing games one day earlier wouldn’t be that big of a deal for the players and the franchises, while on the other hand, for the broadcasters, that is a significant moment, especially in times like these. The fans all across the world can’t wait to see their favorites hooping once again, and there is no doubt that the ratings are about to hit the ceiling.

Due to that, the revenues will be much higher than usual, and in the moments when the entire financial system is struggling, these cash boosts are indispensable.

Just to remind you, 22 teams will enter the restart, 13 from the West, and 9 from the East. All of them will play eight games each, in order to determine the seedings for the playoffs. If, by any chance, the ninth team in the conference is under four games behind the eighth, the two would play the best-of-two series to determine who goes to the postseason.

Do you believe that there would be some change compared to the current standings?

Facebook Twitter LinkedIn Pinterest
DON'T MISS IT Khabib vs. Gaethje to Highlight UFC 253 DON'T MISS IT UP NEXT Myles Garrett and the Cleveland Browns Negotiation a Big Deal UP NEXT

After a tough Game 7 against the Toronto Raptors, the Boston Celtics advanced to the Eastern...

The LA Clippers jumped to the 3-1 lead in the Western Conference semis, after beating the Denver...

Denver Nuggets had a strong response after a loss in Game 1 of the series against the Los Angeles...