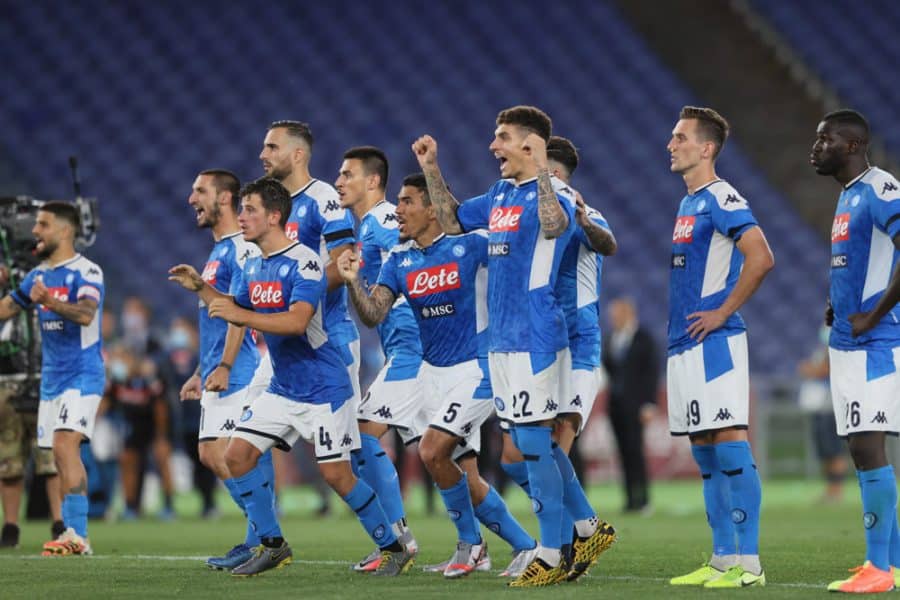 Napoli won the Italian Cup, defeating its biggest enemy, Juventus, in a thriller which saw penalties in the end. The two sides didn’t score a single goal in the regular 90 minutes, and they needed to take the penalties.

Eventually, Gennaro Gattuso’s guys won with 4-2, with Danilo and Dybala missing the penalties for the Serie A champions.

This is the sixth Coppa Italia for Napoli, whose last win in this competition came in 2014, once they defeated Fiorentina. Ever since, their campaigns concluded with massive disappointment and frustration, because they couldn’t make any notable result.

They beat Juventus 4-2 on penalties to win their sixth title. https://t.co/limNGvWvdu

Even in those seasons, when they had a solid lead in the standings over Juventus, they would lose it and hand the title to the Turin team.

Yet, in this game, that wasn’t the scenario. Napoli was confident and strong, and they controlled the game throughout the majority of 90 minutes played. Parthenopeans had more chances, and they would probably finish the match after 90 minutes if it weren’t for Gigi Buffon, who was masterful in front of Juve’s goal.

We need to add that the Old Lady had a lot of luck as Napoli hit the post twice, the second time in the 92nd minute after Nikola Maksimovic’s shot. Juve did have some opportunities, but they weren’t as dangerous as Napoli’s.

For Gattuso, this was a big win, as he recently experienced a loss of his sister, who passed away after a long battle with illness.

Meanwhile, tonight’s defeat for Ronaldo and the boys is one bitter pill to swallow, especially because Juve entered this game as an absolute favorite. We were used to seeing the most dominant force in the Italian football pretty confident in cases such as this one, but that didn’t happen tonight.

Maurizio Sarri needs to improve a lot of things; otherwise, his team might lose the Serie A trophy, which would be a complete disaster for the Old Lady and its fans.

The Italian championship comes back pretty soon, and Juve and Lazio are competing for the No.1 spot. The race for the silverware promises a lot of action and fun, which is why many can’t wait for it to begin. 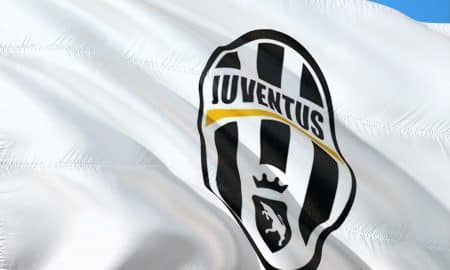 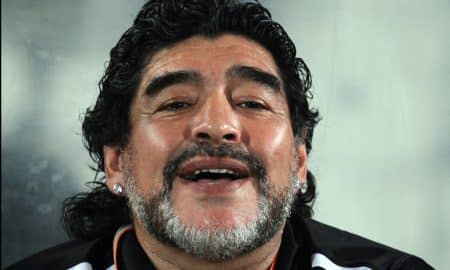 Diego Armando Maradona died today, after a heart attack at the age of 60. According to close...