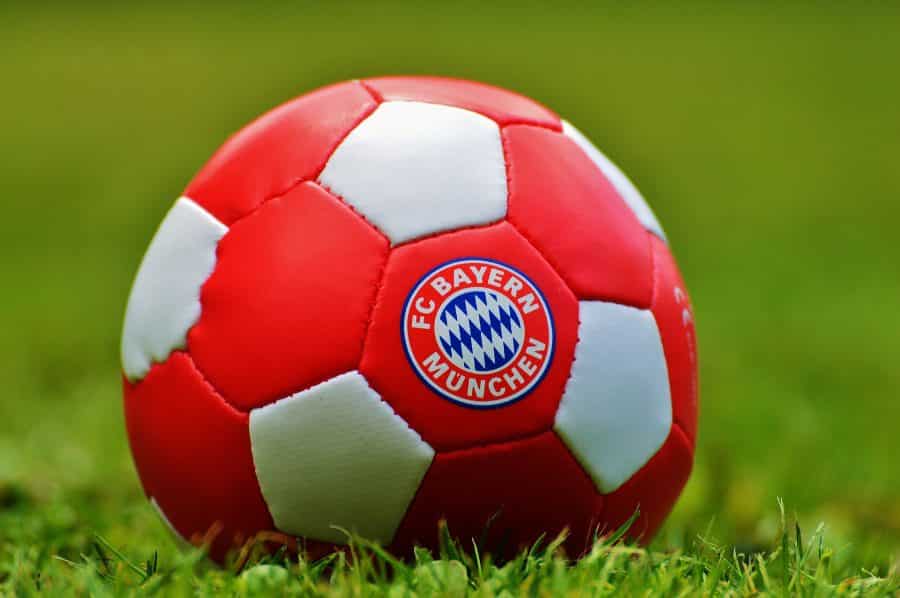 Bayern Munich secured its 30th Bundesliga title today, eighth in a row. They would defeat Werder Bremen on the road with a minimal result, 0-1, this moving away to 10 from Borussia Dortmund with three rounds to go.

The domination of the Bavarians continued throughout this year, even though the five-time European champions had some problems during the season.

Early on, they had to release their head coach, Niko Kovac, following a disastrous 5-1 defeat in Frankfurt against Eintracht. Yet, the next move turned out to be a jackpot for Bayern. The appointment of Hansi Flick restored their characteristic style of play, which includes constant attack, with a highly aggressive approach on the field, and that is something completely different than under Kovac.

Bayern took over the leading spot in the final quarter of the campaign, using the poor form of the biggest rivals. Red Bull Leipzig started giving away points, while Borussia Dortmund held on until their direct clash. It was the second week of soccer following the restart when Bayern notched a minimal win in Dortmund 0-1. After that, they would defeat two more big names, Borussia Monchengladbach and Bayer Leverkusen.

8️⃣ Bundesliga titles in a row!

Since the comeback, Flick’s side recorded only victories, and was by far in the best shape.

Regarding today’s match, Bayern didn’t play convincingly as they usually do. Still, even this mediocre performance, according to its standards, was enough for the guests to go home with a victory. The scorer of the only goal in this event was Robert Lewandowski, who netted two minutes before the halftime. It was his 31st goal in Bundesliga this season, and the Polish striker would most definitely win the German Golden Shoe award.

Up next, the Bavarians have UCL challenges. They need to wrap up the round of 16 matchups against Chelsea, but their situation there is pretty clear. After demolishing the Blues with 0-3 in London, they await Lampard’s side in Munich and if there isn’t some massive sensation, they should be in Lisbon for the tournament. The bookmakers see Bayern as one of the biggest favorites to capture the title, alongside Manchester City and Barcelona.

Facebook Twitter LinkedIn Pinterest
DON'T MISS IT English Premier League Returning This Wednesday DON'T MISS IT UP NEXT Napoli Defeats Juventus on Penalties, Takes the Italian Cup UP NEXT

For the sixth time in its history, Bayern Munich became the champion of Europe. Tonight they...

Bayern Munich will fight for its sixth European title this Sunday night. The German champions...