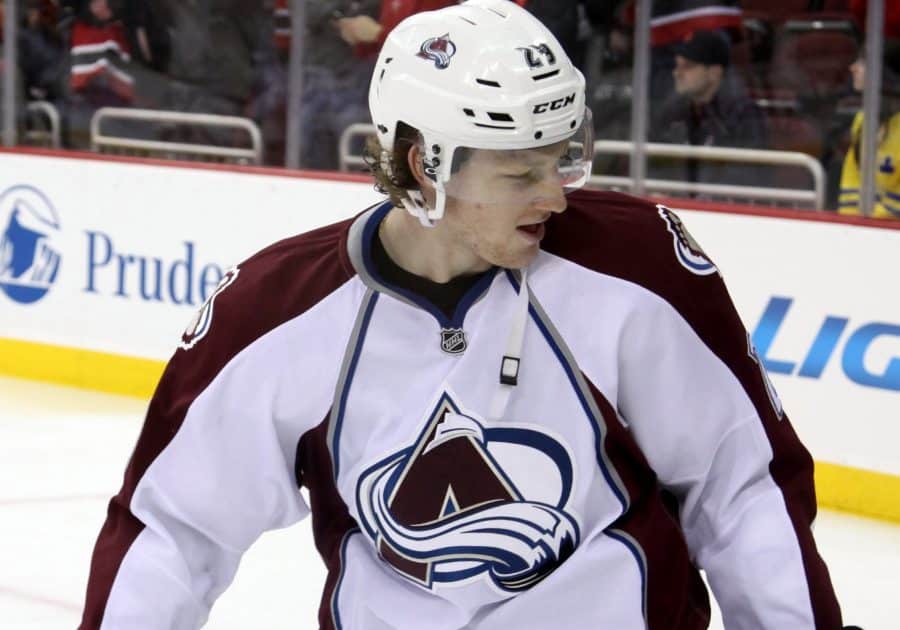 The Colorado Avalanche had a magnificent first period against the Dallas Stars, which secured them a 6-3 win in the fifth game of their series. It also extended hope for the comeback for the franchise from Denver, as they now lead 3-2 in the NHL Western Conference semis.

Avalance reached a 5-0 lead in the opening 20 minutes of the contest. They would score all their goals inside a 10-minute burst, which saw them demolishing the Stars, and forcing their head coach Rick Bowness to switch goalies, introducing Anton Khudonin instead of Ben Bishop.

The latter one allowed four goals in 19 shots, and looked totally demoralized. On the other hand, it was arguably the best sequence of Colorado in the last decade.

One by one, their players were hitting the back of Bishop’s net. Pierre-Edouard Bellemare opened the show at 4:37 into the match. There was a little pause between first and the second goal, as Andre Burakovsky raised to 2-0 at 11:51.

From that moment on, a rain of goals took place, with the Avalanche adding three more goals in a little bit more than two and a half minutes.

Nathan MacKinnon scored for 3-0, 41 seconds after the second score. He is tied fourth on the all-time list for the longest point streak to start one postseason, with 13 games. During that span, one of the best players in the league recorded 23 points – 15 assists and 8 goals.

A minute and one second later, Nazem Kadri made it 4-0, and Mikko Rantanen knocked out the Stars, wishing a “warm welcome” to Khudonin at 14:27. Believe it or not, Colorado and 23 shots in the first frame, and Dallas just five.

The Stars recovered a little bit in the middle sequence with two goals, one delivered by Joe Pavelski and the second by Miro Heiskanen. Nevertheless, there was no chance for them to come back and make a sensation, and Burakovsky’s second goal that came 34 seconds after Heiskanen’s sealed the match.

Until the end, Jamie Benn managed to add his name to the scoresheet and set the final result, Avalanche 6, Stars 3.

Colorado now has a swing, and their fans hope to see them catching deficit in the same way the basketball franchise form Denver, the Nuggets did in the NBA playoffs. Game 6 is set for this Wednesday, in Edmonton, at 8 pm ET. 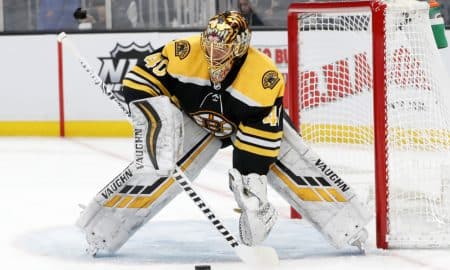