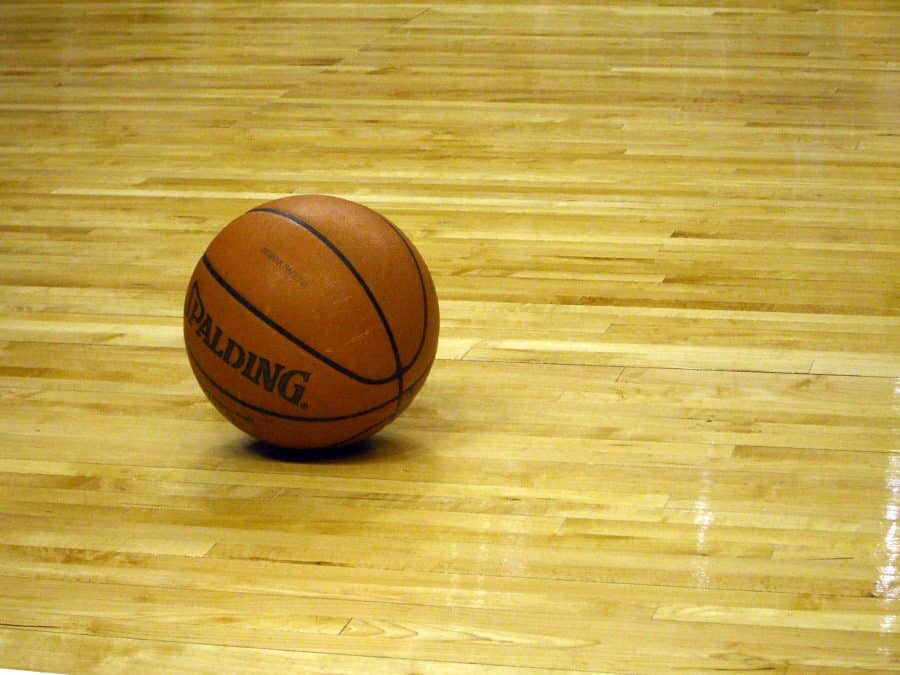 The Atlanta Hawks didn’t back out in Game 5 of the East finals against the Milwaukee Bucks, posting a win and leveling the series to 110-88.

However, what marked tonight’s matchup was Giannis’s knee injury which forced him to leave the floor. It appears that the two-time MVP could miss the rest of the playoffs, which would be a deadly blow for the franchise from Milwaukee.

While trying to contest Clint Capela’s dunk in the third period, Giannis got down awkwardly and hurt his left knee. The Bucks were already up in those moments, and once the Greek international left the floor, the hosts would wipe out the guests from Wisconsin.

Giannis had 14 points, eight boards, and was shooting 7-for-10 from the field until the moment of the injury.

On the other side, the Hawks were without Trae Young, who picked up a nasty ankle injury in Game 4. Less than an hour before the match began, Atlanta’s medical staff determined that it would be unwise for the young point guard to play.

But even without him, the hosts were better than the Bucks, who didn’t have a single lead throughout the match.

Veteran Lou Williams earned his first playoff start, and he did everything needed to replace Young. Sweet Lou had a team-high 21 points, shooting 7-for-9 and having 8 assists with five boards.

Bogdan Bogdanovic’s role was pivotal, with the Serb finally catching his rhythm and delivering some three-point fire. Bogi scored 20 buckets, six threes in 14 attempts, while also having five assists and four steals, game-high.

The entire Hawks team was sharp, and more importantly, their attack was constant and versatile, which easily covered up Young’s absence.

Jrue Holiday was the most productive in Milwaukee with 19 points and nine assists. Khris Middleton disappointed with 16 buckets, missing all seven of his threes and adding 8 rebounds. Besides Giannis and these two there weren’t any other players in Milwaukee with 10 or more points, which is the main reason for the loss.

The series heads back to Milwaukee now, and the question remains will Giannis and Trae be ready to play. According to some sources, Young’s return is more likely than Antotekounmpo’s.