Home
MLB
After Taking A 2-1 Lead In The NLDS, The Padres Now Have A Chance To Surprise The Dodgers 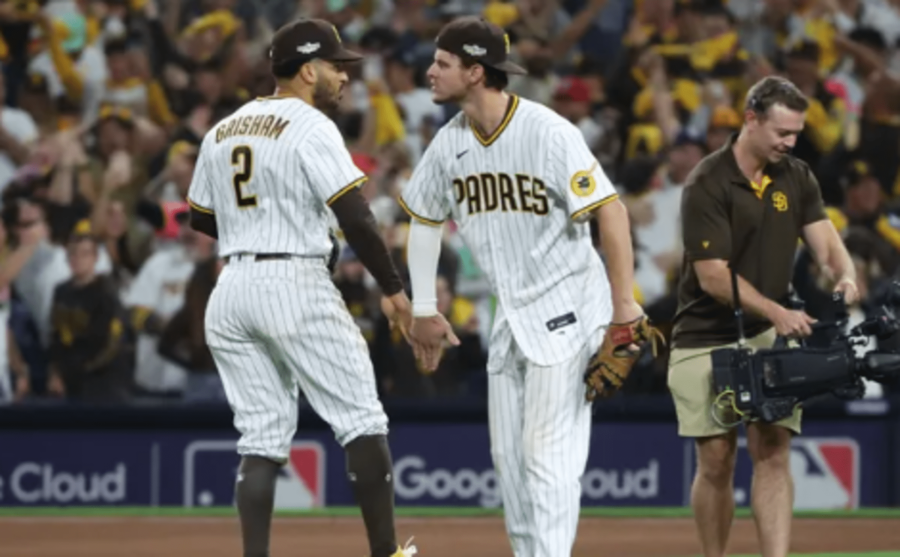 That was the last time San Diegans saw their Padres play in a home playoff game and come out on top.

In case you were wondering, it was 5,853 days ago. On Friday night, Petco Park was packed to the gills with Padres fans who were treated to a 2-1 victory over the Los Angeles Dodgers. They might pull off one of baseball’s biggest playoff surprises.

With a 2-1 lead in the National League Division Series, the Padres are one win away from triggering the biggest celebration in San Diego since Steve Garvey’s game-winning homer in Game 4 of the 1984 National League Championship Series against the Chicago Cubs.

Even if the Dodgers have a perfect season planned, the Padres are a significant threat to derail it. Despite having a 111-win regular season record, Los Angeles may be eliminated in the first round.

The Padres, who ended 22 games behind the Dodgers in the NL West, have a shot at making history by being the first team to win a playoff series vs. a rival who has won at least 22 more games since the 1906 Chicago White Sox.

If the Padres, who dropped 14 of 19 games versus the Dodgers in the regular season, were to win a postseason series against them, they would join the elite company of only three other teams in MLB history to accomplish this feat. Padre’s first baseman Wil Myers thinks it’s fantastic that they’ve made it thus far. Had rough seasons here in San Diego, losing a fair number of games to the Dodgers, but this series can top things off to the point where the other games matter nothing.

We can put that to rest if we come out on top here. San Diego is thriving now. Since the Dodgers’ inception in 1969, the Padres have been consistently dominated by them. Because of the lopsided nature of the series, Dodgers supporters have begun flocking to Petco Park in search of better and cheaper seats, even though around 60% of regular-season games feature Padres fans and 40% include Dodgers fans.

Facebook Twitter LinkedIn Pinterest
DON'T MISS IT Olympic Games in Tokyo Begin With a Spectacular Ceremony DON'T MISS IT UP NEXT With Aaron Rodgers Name Off The Packers Injury Report, The Quarterback Will Start Sunday Against The Jets UP NEXT 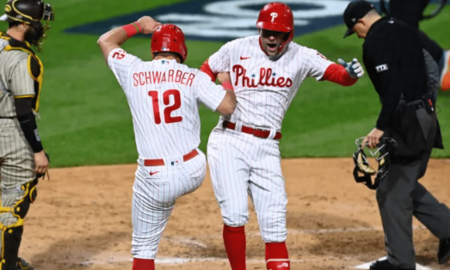 The Philadelphia Phillies took a page out of the Rocky Balboa playbook on Saturday night. They used... 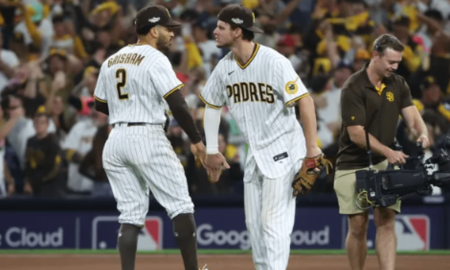 That was the last time San Diegans saw their Padres play in a home playoff game and come out on...