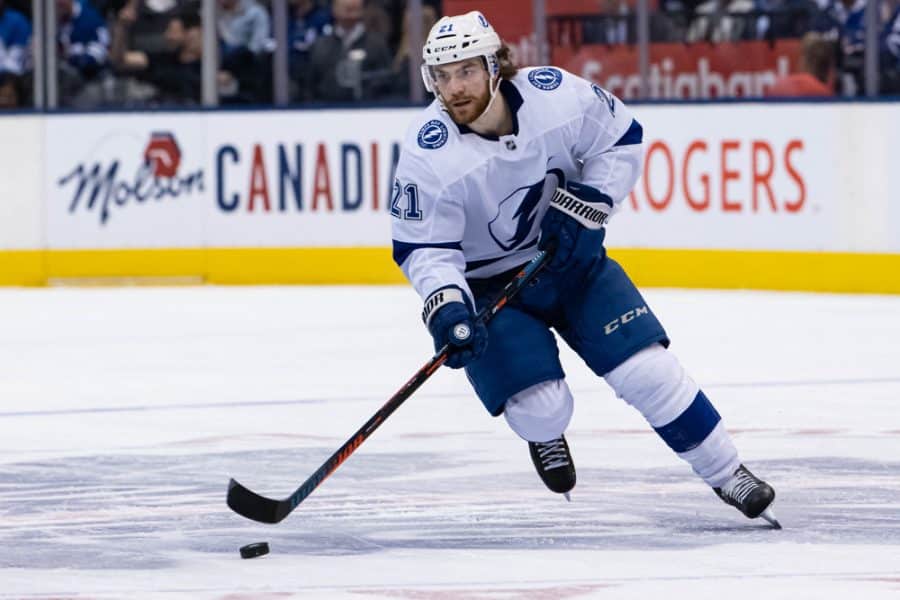 Tampa Bay Lightning survived a dramatic ending of Stanley Cup finals Game 2, rebuffing the Dallas Stars’ surge. The Lightning won this contest 3-2, leveling the result in the series to 1-1.

Even though they had more shots and were controlling the game in the last frame, the Lightning players and the bench were pretty tense, as they knew that one little mistake might ruin all they did in the fantastic first period.

Comebacks from nowhere are a frequent thing in the NHL, and that is why Tampa Bay’s players had a noisy celebration after the final buzzer.

Not only did they win the game, but snapped a negative streak of 14 consecutive powerplays during which they haven’t scored.

Their blitz in the opening period was superb, scoring three goals in less than four minutes, with the opening two being from PP situations.

Brayden Point brought the lead at 11:23, after a nice pass exchange between him, Victor Hedman and Nikita Kucherov. The latter gave the puck to Point, whose wrist shot ended up behind Anton Khudobin.

The second score came at 14:22 since the start, and Kucherov was once again the assistant. He would make a wonderful shot-fake, then just hand the puck to Ondrej Plat who didn’t have problems executing. The Russian star deceived the entire Stars’ defense with his move.

Kevin Shattenkirk added his name to the scoresheet, 15:16, with a wrist shot from the blue-line.

Dallas took over the initiative in the second period, outshooting the rivals 18-6, but they scored just one goal. It also came on a powerplay with 5:17 to go until the end of the sequence. The veteran star Joe Pavelski redirected John Klingberg’s shot to decrease the deficit.

Mattias Janmark would bring in the tension with his score at 5:27 of the final period, making all the players on the ice nervous. Still, there weren’t’ any changes until the end, and the only notable situation was Sergachyov’s disallowed goal, following Rick Bowness’s challenge.

Game 3 promises to be very exciting, as Tampa Bay bounced back. They are after another win, the one that would definitely switch the momentum to their side, and give them a massive morale boost ahead of the next contests. Meanwhile, Dallas needs to win and rebuff the surge, and all this promises good entertainment.

Facebook Twitter LinkedIn Pinterest
DON'T MISS IT Raiders Debut in Las Vegas With a Win Over the New Orleans Saints, 34-24 DON'T MISS IT UP NEXT Jamal Murray Excellent, Denver Nuggets Hit Back at Los Angeles Lakers, 114-106 UP NEXT