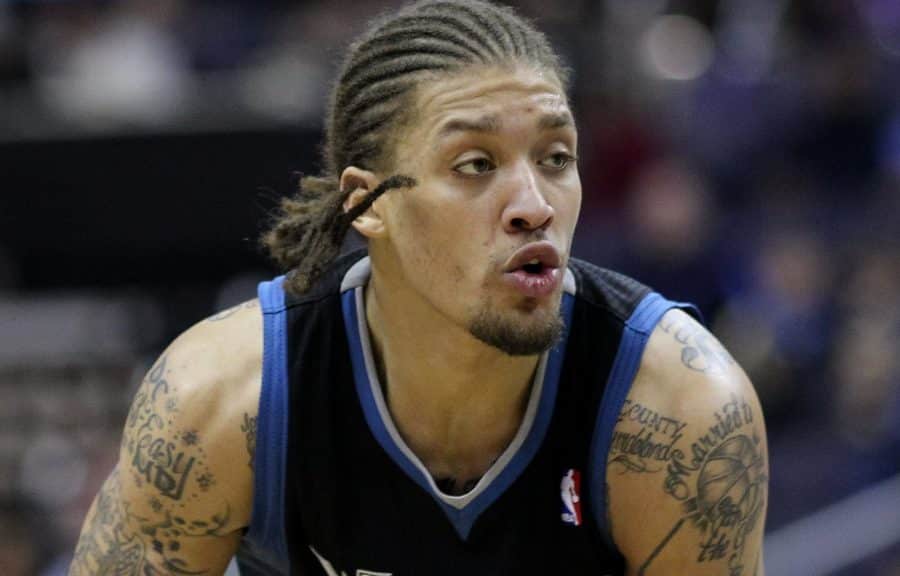 Michael Beasley officially signed a deal with the Brooklyn Nets, and is about to join his new team in Florida pretty soon.

The news about his possible deal with the franchise from Brooklyn emerged yesterday once several NBA insiders tweeted about it. He is coming to the Nets as a replacement player, because the team has numerous problems.

At first, Kevin Durant and Kyrie Irving suffered injuries that prevented them from appearing on the court until the end of the year. Irving appeared in the 20 games, but had to conclude the season to undergo a surgery.

Durant was recovering from his ACL injury, which he picked up in the last year’s NBA Finals. There were some rumors recently that he might come back on the court, but neither he nor the team wanted to risk anything.

In the meantime, Spencer Dinwiddie, DeAndre Jordan and Taurean Prince all tested positive for COVID-19, which complicated the situation for the head coach Jacque Vaughn, and the team had to react. After signing the veteran Jamal Crawford yesterday, the organization landed Beasley, who will help on the forward position.

With 31 years, and solid experience, the former No.2 pick from the 2008 NBA Draft could be very useful. Even though he didn’t play a single NBA game since February 2019, Beasley’s presence on the floor will be valuable to the injury-shredded Nets.

The last NBA team where he had a certain role were the Lakers, where he started the 2019 campaign, playing 26 games, and posting 7 points with 2.3 boards per night. He was then traded to the Clippers, who waived him two days later. After that, Beasley went to China.

Throughout his career, the versatile forward recorded 609 games, with an average of 12.4 points and 4.7 rebounds. He would play for the Miami Heat (three times) the Minnesota Timberwolves, where he had the best season of his life, the Suns, Rockets, Bucks and the Knicks.

According to several sources, the fact that he is without a contract, and that he has an excellent personal relationship with Kevin Durant were two of the key reasons for Brookyn’s decision to sign Beasley. He will skip the first five matches Nets play, because of the suspension for violating the league’s anti-drug policy.

The NBA started tonight, with the Clippers defeating the LA Lakers and the Nets trashing the... 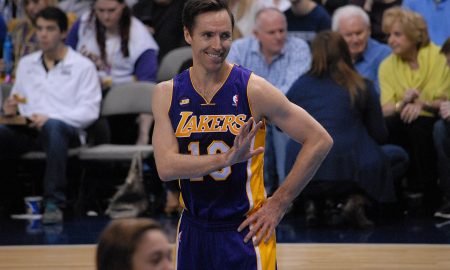 The Brooklyn Nets have named their 23rd head coach in franchise history. Earlier today, the club...

LeBron James returned home to Cleveland but didn't have any emotions towards his Cavaliers,...