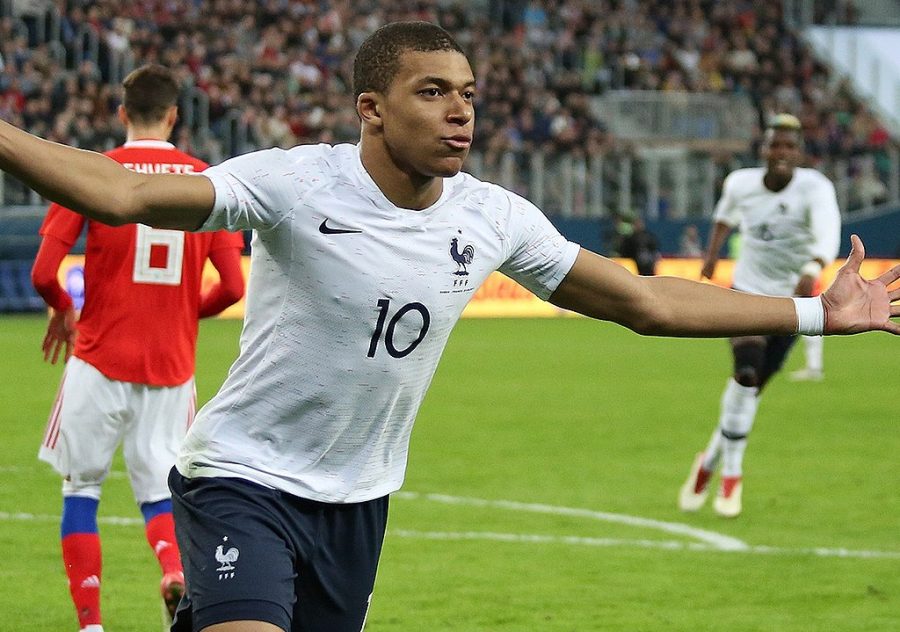 The world champions France defeated Germany in their opening game at EURO 2020 with a minimal result, 1-0.

Tonight’s event at Allianz Arena in Munich was very exciting and was decided with Mats Hummels’ own goal in the 20th minute of play.

The biggest derby of the entire championship so far saw both sides playing high-intensity football. Germany constantly attacked, and France defending and waiting for the chance to strike from the counter-attack.

The Gauls needed one trip to the rival’s box to gain a lead, and it wasn’t because of their skills but more due to a lucky turn of events. Theo Hernandez sent a cross into the goalkeeper area when Hummels ran onto the ball and sent it to his own net.

The Germans began sieging the rival’s goal from that moment on, and Ilkay Gundogan had a big chance only two minutes later, but his shot went wide. As time went by, the attacks were harder and harder, while France waited for an opportunity for a counter through Kylian Mbappe, who was unguardable for the Germans today.

The second half saw several of those attacks. Adrien Rabiot rushed from the left flank, and managed to hit the post from several meters, wasting what was the best chance for France to seal the game.

Serge Gnabry’s chance to level the game was perfect as well, but Bayern’s winger sent the ball slightly above the bar.

France continues the threaten through counters, and until the end of the game, they scored twice, but both goals were canceled because of slight offsides. Also, there was one very controversial call, when the official didn’t award the penalty for the French team after a questionable tackle on Mbappe inside the box during one fast break.

Over the last few minutes, it was all about Germany, who was camping inside the French box, but without any success. This was the sixth straight game for the Germans against France in which they couldn’t win.

The Gauls are tied atop Group F with Portugal, who has a better goal difference. Selecao defeated Hungary earlier today, 3-0.

Selecao struggled until the very end to break the nasty hosts, who played in Budapest in front of 65 thousand fans. Guerreiro in the 84th and Ronaldo twice in the 87th (pen) and 92nd minute eventually brought valuable three points.

Facebook Twitter LinkedIn Pinterest
DON'T MISS IT Phoenix Suns Sweep Denver Nuggets, Reach the West Finals DON'T MISS IT UP NEXT Nets Hit Back at Buck With Kevin Durant's Incredible Performance UP NEXT 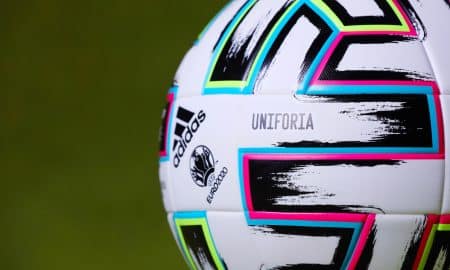 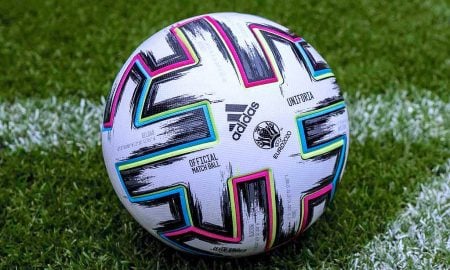