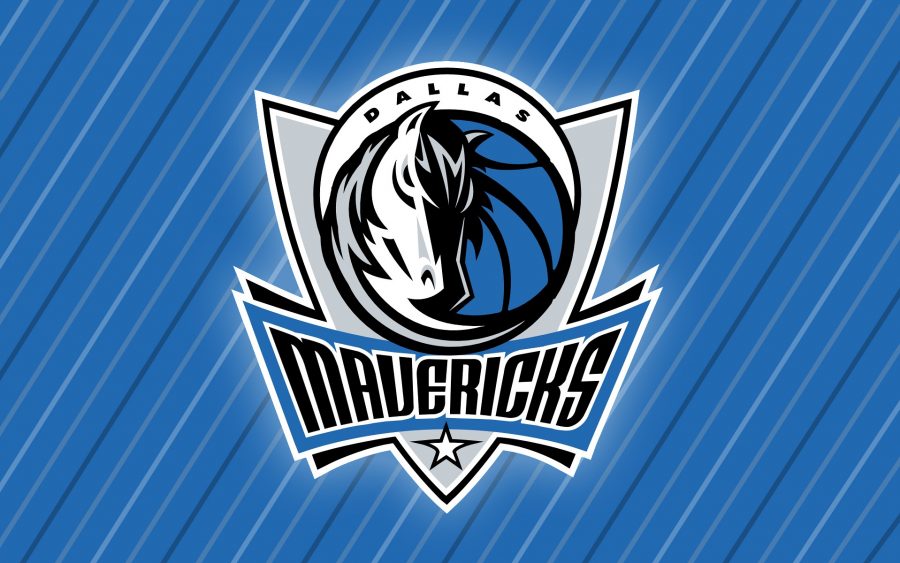 The Dallas Mavericks bounced back following a defeat in Game 1 of the Western Conference playoffs series. They would beat the LA Clippers 127-114, indicating an exciting battle in the upcoming few matches.

What is especially interesting is the way they defeated arguably the biggest favorites for winning the Larry O’Brien trophy. In the crucial moments of the game, when the game was on the line, Luka Doncic wasn’t on the field at all. His teammates were pounding the Clippers on their own, creating the gap, and after that, keeping the same.

Luka entered foul trouble early in the third, and had to sit out the greater part of that and the fourth period. The rest of the Mavs didn’t saw that as a handicap but continued to play in the same rhythm creating runs and pulling away.

Without the young Slovenian on the court, Mavs made a 13-2 run to close the third and enter the final sequence of the match.

Unlike Game 1, in which the Clippers took the lead early on, making a big difference, the situation was different tonight. It was Dallas who came in roaring, getting a 15-2 lead and setting the pace. The LAC was behind the franchise from Texas during the entire match, which is a rarely seen scenario this year.

Luka had 28 points,8 rebounds, and 7 assists. Kristaps Porzingis added 23 with 7 boards, while Tim Hardaway Jr., delivered 17. Trey Burke scored 16, shooting 7-for-11, off the bench, while Boban Marjanovic scored 13 points in 10 minutes, being short one board of reaching a double-double. He missed two of his eight shots.

On the other side, Kawhi Leonard had a team and a game-high, 35 points with 10 rebounds, and one missed free throw in 14 attempts. Lou Williams added 23 and seven dimes, while Marcus Morris had 14 and 8 rebounds.

Paul George had the worst performance since entering the bubble, with 14 points and 10 rebounds, but shooting 4-for-17, 2-for-10 for three points.

The Clippers had 15 turnovers, and were bad for three, 10-for-34. On the other side, the Mavericks made 13 of their 29 shots from a distance.

This win is a massive boost of morale for Dallas, who finally defeated the Clippers this season after five defeats. Also, it showed that the Mavs aren’t just Luka, and that is something very important for their locker room.

The next match is set for Friday, at 9 pm ET.

Facebook Twitter LinkedIn Pinterest
DON'T MISS IT Donovan Mitchell, Utah Jazz Tie the Series Against the Denver Nuggets, 124-105 DON'T MISS IT UP NEXT Europa League Finals: Sevilla vs. Inter Milan Preview and Picks UP NEXT