The Denver Nuggets easily defeated Portland Trail Blazers in Game 5 of the Western Conference semifinals, 124-98. Jokic and the teammates used the home court advantage to dominate this contest and to push the Blazers on the brink of the elimination.

Right from the start, the Nuggets imposed their tempo and rhythm, which was kept during the entire match. Not once during this event, did the guests had a chance to tie the game let alone take the lead.

Denver opened the game with a 7-0 lead, and a similar difference was at the end of the first period, 31-25 for the hosts.

Things went on in the same manner afterward, and the lead kept growing during the second. Nuggets made a 9-0 run in the late part of the same, which allowed them a 58-41 advantage.

In those moments, Paul Millsap and Jamal Murray were the two guys who were running the show on the court.

Millsap had 19 of his 24 points in the opening two sequences, while Murray had zero points in the first, but 11 in the second period.

Portland had two blackouts in the third quarter, during which they didn’t score for more than 8 minutes combined. That is why they trailed as much as 31 with 28.8 points to go until the end of the same.

That gap was trimmed in the final sequence, because Mike Malone gave a chance to the replacements, and the game entered a more relaxed phase.

Anyway, this will be a huge swing before Game 6 for the Nuggets, who finally broke the ice and won two in a row.

Millsap had 24 points and 8 boards. Murray ended the night with 18 points, 9 assists.

Nikola Jokic tied a franchise playoff record grabbing 19 rebounds tonight, from which 6 were offensive. The Joker also added 25 points, and 6 dimes, shooting very good from the field, 10 of 18.

Gary Harris was there to add 16 buckets, with 6 boards.

Nuggets had 62 boards, while Blazers recorded only 44, which was a massive advantage for the home team.

Damian Lillard and CJ McCollum combined for 14 of 37 from the field. Dame scored 22 points, McCollum 12.

Rodney Hood contributed with 14 off the bench, and those three guys were the only ones with double-digit scoring among the guests.

Game 6 will take place on Thursday in Portland, Oregon. 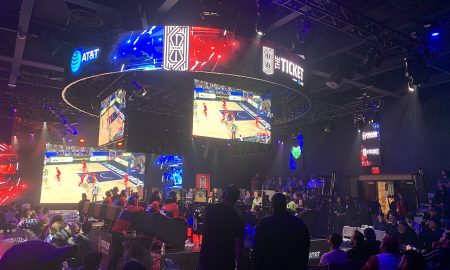 The NBA 2K series has been a staple in the basketball community for decades. First released in...

After having Novak Djokovic tested positive for COVID-19, sources are telling that Nikola Jokis... 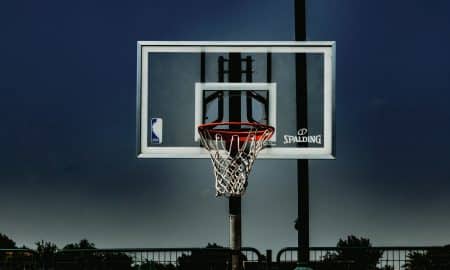