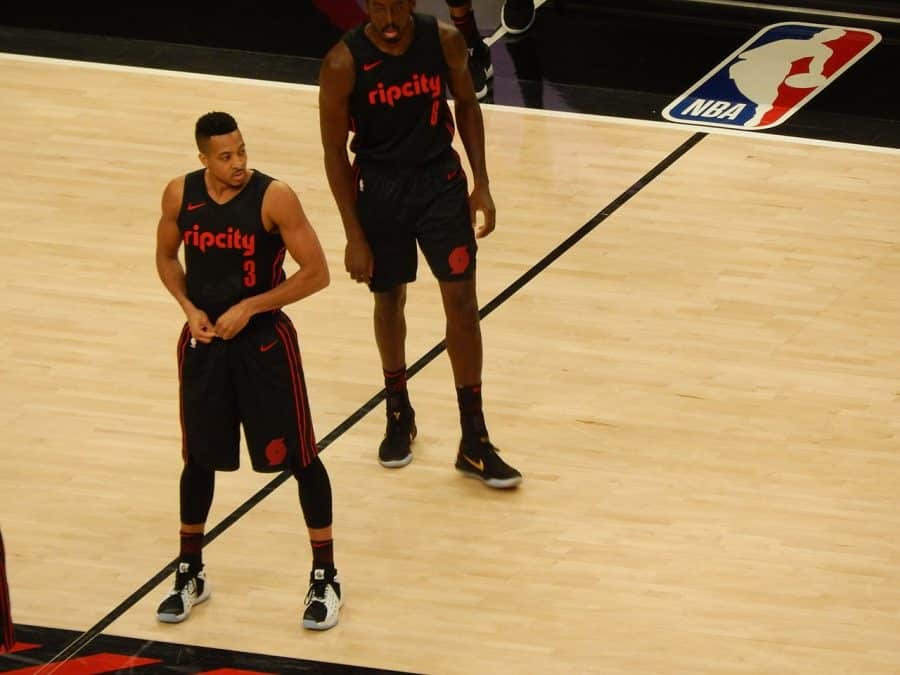 James Harden was back on the court, but his Houston Rockets lost after overtime against the Portland Trail Blazers, 128-126.

Both Harden and CJ McCollum scored 44 points, but in the end, the Blazers had more luck and composure in the additional five minutes. It was McCollum who buried a go-ahead three-pointer with 6.3 seconds to go, eventually deciding this match.

That was McCollum’s ninth three of the night, with the Blazers’ shooting guard making 16 attempts. Overall, he was 17-for-30 from the field.

The hosts came back after trailing 10 points at halftime, 68-58, with McCollum taking over in the third, and increasing the pressure on the defensive side of the ball. They would reduce Houston to just 17 points in those 12 minutes.

However, they wouldn’t pull away after creating the swing, as Rockets jumped back, and the game went back and forth, but with the Trail Blazers having a slight edge.

Damian Lillard dropped 32 buckets had nine assists, five boards, and was 11-for-28 from the field in 41 minutes. Jusuf Nurkic had a double-double with 12 points, 11 boards, and six rebounds. Enes Kanter was one board short of the same, with 10 points, while Carmelo Anthony had five points in 20 minutes.

James Harden was fantastic with 44 points and 17 assists, shooting threes 6-for-13, and missing two of his 16 free throws. Christian Wood was superb with 31 points and 13 boards, and the free-agent signing seems to be a very valuable addition to the Rockets’ roster.

Harden’s comeback to the floor created a lot of attention, mostly because of the current situation between him and the franchise. The Beard wants to leave, and the Rockets aren’t willing to fulfill his wish.

Several of their players were out for this match, including John Wall, DeMarcus Cousins, and Eric Gordon. All of them were out because of the safety protocols linked with the COVID-19 virus. They will probably be out until next Thursday and the game against the Kings at Toyota Center.

Until then, Houston has another tough road match against the 0-2 Nuggets, who are still searching for a win. After that comes the clash with the Sacramento Kings.

The Trail Blazers (1-1) visit the LA Lakers on Monday night. McCollum and the boys stay in the City of Angels for two more days after meeting the Clippers on Wednesday.

Facebook Twitter LinkedIn Pinterest
DON'T MISS IT Fitzpartick's Magic Leaves Dolphins In the Playoff Hunt, Defeat the Raiders, 26-25 DON'T MISS IT UP NEXT Pittsburgh Steelers Snap the Losing Skid Against Colts to Win the AFC North, 28-24 UP NEXT